Oh, the joys of dating! There’s something so exciting about meeting someone, feeling the sparks fly, and having butterflies whenever they’re around. Soon enough, you’re both head over heels for and start calling each other boyfriend and girlfriend.

There’s something you need to know. Although there are plenty of fairytale romances to be had, modern-day dating usually isn’t that straightforward.

Instead of randomly meeting while waiting for your Caffe mocha, you swiped right on Bumble or matched on Tinder.

And instead of going the traditional route of courting each other with routine dates that blissfully transform into a committed relationship, you might spend weeks or even months texting, hanging out, or hooking up without knowing where you stand.

The trials and tribulations of dating aren’t only exclusive to the twenty-something dating pool. On the contrary, modern dating statistics show that a large percentage of people 30 and older have little to no interest in following traditional dating rules, let alone knowing what they want.

That tidbit of info alone makes weeding out the winners even more confusing. So, how does one navigate the world of modern dating?

We’re glad you asked. Here are seven things you need to know about modern dating.

1. No One Knows What They Want

Some daters enjoy the dopamine rush they get from playing the field, while others are still trying to figure out what they want in life.

With all of the possibilities, many people in the dating pool aren’t ready to settle down. If they express interest, their words may conflict with their actions, especially if they ghost you with or without being intimate.

You’ll also surely encounter at least one person who says they aren’t looking for anything serious. While this statement probably has some truth, the reason behind it is usually the same. This phrase is an easy way to avoid dealing with their emotional issues while conveniently keeping the relationship in the casual lane.

2. Friends with Benefits are Still Alive and Kicking

Thanks to the explosion of online dating, meeting someone to “spend” time with is easier than ever. With the flick of your thumb, you can chat, text, meet, and take things one step further all in one night.

Heck, some people even choose to date more than one person simultaneously! This kind of behavior can make you think modern dating is toxic.

Even if online daters aren’t actively participating in these activities, they probably still have a contact list that they can revert to whenever they want a little company.

People meet, get drinks, and head to the bedroom in today’s dating arena. Some might have this cycle on repeat several times a week. It’s also highly likely that they have no idea who the person they bring home is, what they do for a living and whether they even want to see them again.

Still not convinced? A simple search on modern dating will reveal a slew of true stories of daters who have been in the same boat.

For some, modern dating is more about satisfying an urge instead of getting to know someone. Does that mean the dating market is getting worse? That answer would depend on who you ask and what they’re looking for when they date.

4. Phone Conversations Are a Thing of The Past

Texting may be convenient, but if it eliminates the need to connect verbally, it might not be as great as we hoped. Even though it’s an acceptable form of communication, many people opt out of talking on the phone. Instead, modern dating terms like “Wyd” are now considered a good one-liner, and the infamous ‘U up?” late at night is how your FWB lets you know they want to come over.

5. What Exactly is Courting Again?

To court or not to court, that is the question. Well, at least it used to be. Dating has become genderless and far less straightforward than it used to be, and since people aren’t always upfront about what they’re looking for, blurred lines are often ambiguous.

Any modern dating book will tell you to be straightforward about what you want.

Why? Because you may think that you’re headed down the relationship lane while the other party only wants to have a good time.

6. Drink Dates Are The New Norm

Sadly, it seems that the days of dinner dates are a thing of the past. As the approach to dating is now super casual, drink dates are now the norm. But is it out of convenience or because both parties fear being stuck at dinner with someone they don’t vibe with?

In most cases, people want to keep dating casual and relaxed. It’s far easier to meet up for cocktails than to meet for a four-course meal.

Meeting for drinks is a quick way to size your potential match up without the pressure of having to perform. And while modern dating movies may paint a different picture, most active daters prefer to keep the first date short and sweet.

7. Back to the Blurred Lines

You don’t know whether you’re just hanging out, officially a couple, or having a good time. People can go on like this for months, if not years, without defining what they are to each other.

Relationships may seem like the next step, but without coming out and vocalizing what you want, you might never know what he or she is thinking.

The same thing holds in terms of intimacy. Being “together” doesn’t automatically mean you’re together. So, how to negate all of this dating drama? It’s easy. Have open lines of communication from the start, especially if you meet online. If the chemistry is good, you won’t have to ask. 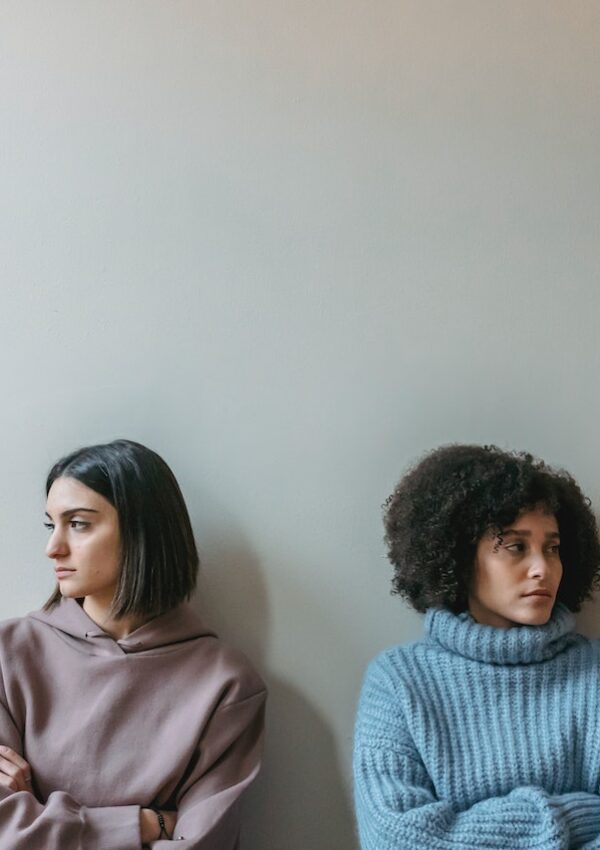 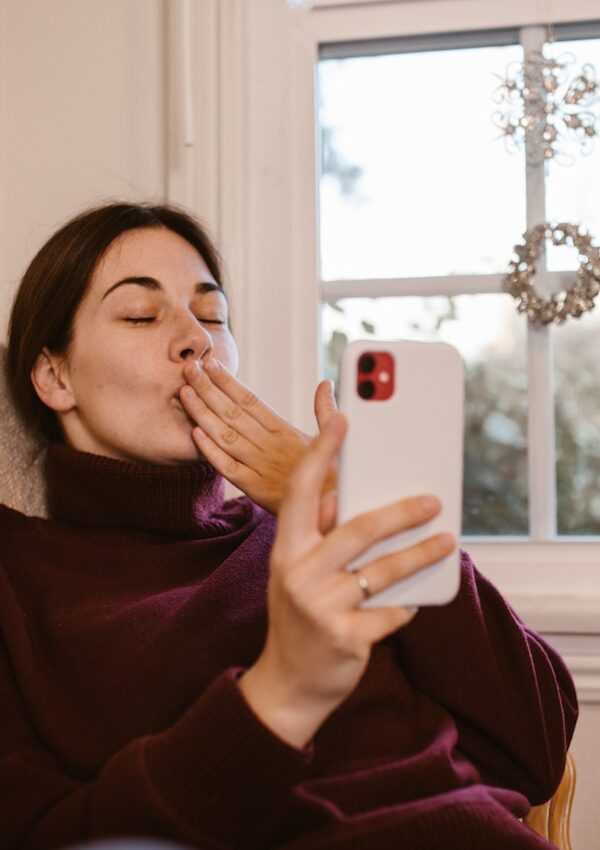 Traits Of A Good Friendship Between Male & Female How To Know If You Are A Physic