You’ve probably heard that the best decisions in life come from trusting your gut. While most of us have some form of intuition that guides our thought processes, some people seem to think more intuitively than others. For them, intuitive thinking can extend into their work, relationships, and choosing the best course of action in any given situation. In such cases, the benefits of intuitive people are more apparent, especially when an intuitive decision pays off.

Intuition is an inner sense of knowing or understanding something without any rational thought process. It’s a form of perception that is not dependent on logic or mental reasoning. Being able to think intuitively is a skill you can develop by listening to your inner voice — and the following four benefits illustrate why it might be worthwhile to do so.

One of the many benefits of intuitive people is that they are good listeners. They have a talent for reading between the lines and picking up on subtle cues from other people, making them great communicators.

Because they can see beyond the surface and understand things that are not obvious, intuitive people have a natural ability to empathize with others, so they are good at understanding what their friends and family need from them in any given situation.

Intuitive people are also good at reading other people’s emotions and body language, making it easier for them to understand how someone feels. This ability has obvious benefits when you’re trying to help someone who is feeling down or upset, but it also has value in less obvious situations. For example, as an intuitive person, you might be able to tell if someone is lying or telling the truth by observing their body language and facial expressions.

Intuitive people can make decisions based on their gut feeling about various situations. They trust their instincts and use their intuition to guide them when making important decisions in life.

Scientific American reports that intuition is a skill that may even be a sign of unconscious intelligence, according to Gerd Gigerenzer of the Max Planck Institute for Human Development in Berlin. Gigerenzer posits that the ability to make decisions on the fly is grounded in heuristics: simple rules of thumb that we apply based on prior knowledge of a situation. For example, if you’re buying a new coffee pot, you might choose the same model as your sister’s because she told you it makes an excellent cup of coffee — rather than spend hours researching different brands.

But what about more complex matters, such as buying a house or a car? While some research suggests the need for conscious thinking in such scenarios, others say intuitive people may be able to identify patterns and similarities between current situations and past experiences. Scientific American points to research in the Naturalistic Decision-Making movement, which has found that experienced professionals like firefighters and nurses can draw on prior knowledge to assess how a situation might play out quickly. They then make competent decisions in seconds — without the need for further information.

3. They Make for Strong Leaders

Intuitive people can make for good leaders not only because they’re able to make decisions quickly but also look at situations from many angles and make sure that everyone involved is aware of all the factors at play. This makes them excellent at leading teams through projects or tasks that require multiple steps, such as completing a project or organizing an event.

Intuitive individuals may also be better at detecting patterns and making connections, giving them an advantage when thinking outside of the box. They may be more likely to come up with innovative solutions or unique ideas due to their ability to see things from a different perspective.

Because intuitive people can see things from different perspectives, they’re also often good communicators — making them indispensable members of any team. They can listen well and sometimes pick up on things that other people may overlook right away. Because of this, they often have strong interpersonal skills and can connect with others quickly — which makes them great team players in any environment.

With their ability to read people’s emotions, intuitive people can avoid misunderstandings or being taken advantage of by others in the workplace. These people can express themselves clearly while listening closely and understanding what others are saying.

In addition, intuitive people tend to have better emotional intelligence than those who rely more heavily on logic or reasoning. Those who lean on intuition often have fewer emotional upsets or struggles at work because they are better able to understand their feelings and those of others.

It’s important to note that for some people, the ability to tap into intuition may stem from a meditative or spiritual place; however, it’s also a skill you can develop, according to Joel Pearson, a professor of cognitive neuroscience at the University of New South Wales and founder of the UNSW Future Minds Lab. Pearson explains that intuition involves using feelings or physical actions to access unconscious information and “put it to productive use.” 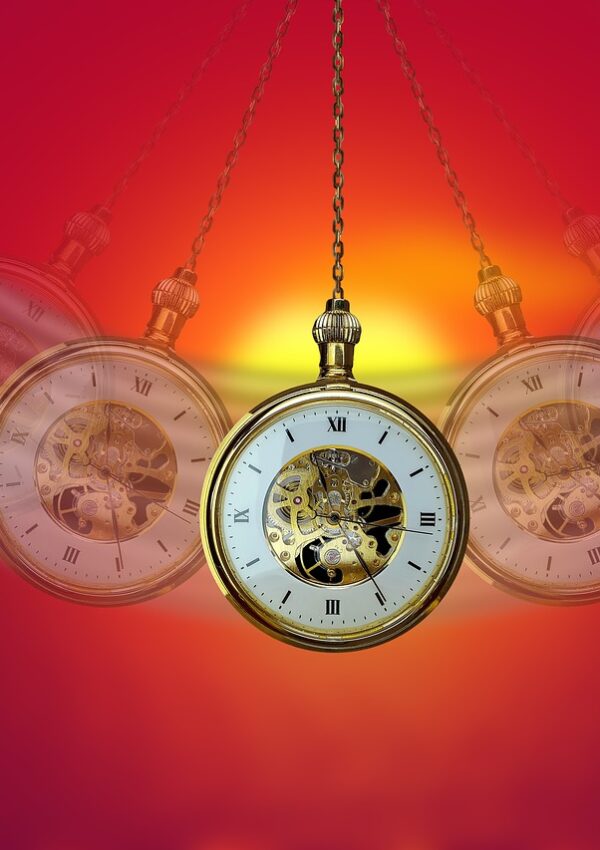 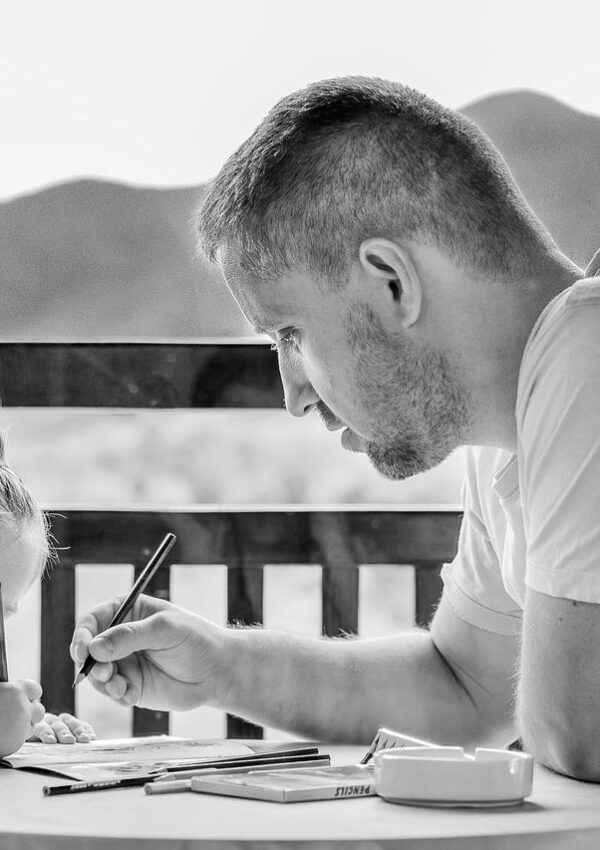 How To Test Intuition 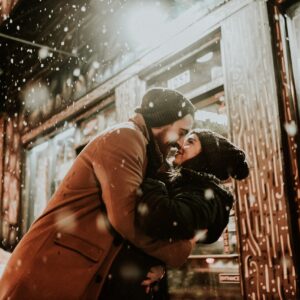 Guide To Energy Vibrations Between People