Passive behavior is a pattern of subtly displaying negative emotions rather than being outright. Dating a passive woman can be very tricky. Passive communication leads to conflict because you don’t know what your partner wants. As a partner, you’re forced to “mind read,” which is unhealthy for a relationship.

People who engage in passive-aggressive behavior find it difficult to communicate their emotions verbally. Instead, they internalize their negative feelings and avoid expressing their anger, instead transferring it onto others to avoid conflict.

A passive woman takes no action and waits for things to happen. Dating a passive woman can be emotionally draining. If you notice that your partner is passive, you should urge them to change or stay away from them altogether.

When you date passive women, prepare for endless conflicts and loneliness in the relationship. Despite having many distinct forms, passive aggression stems from the same causes: avoiding conflict and anger. It’s critical to combat passive-aggressive behavior with assertiveness techniques because failing to do so could result in increased conflict.

This article will explain why you should stay away from passive women, including the signs to look out for.

Why You Should Avoid Dating Passive Women

You should keep off passive women for the following reasons.

Understanding a passive-aggressive woman can lead to conflicts because you don’t know what your partner wants. Passive aggression can extend your conflicts and cause ill will and bad emotions. You will discover that you’re concentrating on the difficulty of moving forward or perhaps questioning whether you’re overreacting.

Your relationship may feel lonely due to the lack of clear communication because neither partner feels fully understood. A passive-aggressive person does not communicate clearly, which means the chances of connecting and sharing your experiences are minimal.

Signs of a Passive Woman

The following signs might indicate that you’re dating a passive woman.

Sulking is the first action taken by a passive-aggressive woman to achieve their goals. They can go utterly silent and stop talking to you, or they can entirely reject you by leaving the house without telling you where they’re going, hiding out in a different room for the evening, or even keeping their grumble a secret for days and weeks. This can make you feel guilty or responsible for making them sulk.

Although they appear upset, they claim to be okay or that nothing is upsetting them when something is. They don’t verbally communicate their discontent, yet they sigh loudly or act in unsatisfactory ways, such as slamming cabinet doors. They indirectly display their pent-up emotions by giving you stern looks without communicating.

A passive-aggressive partner will repeatedly put off doing something if they don’t want to. They agree to do something, hoping that you won’t remember what you requested them to do. They let you believe they mean “yes” because they are unwilling to say “no” out loud. Or they’ll subsequently claim they didn’t get what you were conveying. Failing to honor your request is a kind of retaliation from them.

Backhanded compliments, vilifying with flimsy praise, and making derogatory remarks while grinning. These are methods that a passive-aggressive partner might employ to hurt your feelings. They do all this because they cannot express their needs and wants.

It’s normal to feel unhappy when someone skips a significant milestone in your life, such as failing to attend your birthday celebration. However, a passive woman tends to behave tit-for-tat instead of addressing you directly.

Pretending Everything is “fine”

You or your partner acting as though everything is okay when it’s not is another sign of passive-aggressive behavior. Sometimes, this conduct is motivated by the assumption that your partner will be able to read your mind or figure out that you’re upset without having to express it directly.

Your partner may not be entirely responsible for their behavior. These are some of the reasons she’s displaying passive behaviors.

Studies have shown a connection between passive-aggressive behaviors and depression. This is believed to be caused by the person’s disposition, attributional style, and coping mechanisms for stressful events.

Being raised in a setting where the open expression of feelings is either discouraged or forbidden can lead to passive-aggressive conduct. People may believe that they cannot express their true emotions. As a result, they choose to channel their rage or irritation quietly.

The environment could also affect passive-aggressive conduct. You could be more likely to act subtly when someone annoys you if you are in an environment where showing aggression is not socially acceptable, like at work or a family event.

Being bold and vulnerable on the inside is not as easy as it seems. When speaking up for yourself is challenging or frightening, using passive aggression may seem like a better method to handle your feelings without facing the cause of your ire.

How to Avoid Passive Aggression in a Relationship

This might be helpful if you are dating a passive-aggressive partner and are also the target of their behavior.

People who engage in passive aggression usually have no idea what they are doing. Take some time to get in touch with your inner self because you might not immediately link the behavior with your genuine feelings.

Once you’ve determined how you express your anger, talk about the associated emotions. You will be more likely to speak honestly and respectfully if you recognize them. If you ignore or downplay your feelings, you run the risk of acting passive aggressively, either on purpose or occasionally, without even realizing it.

communicate directly or assertively. The only healthy kind of communication is direct communication. Your partner has the best opportunity to understand your wants and feelings when you express them in a clear, honest, and open manner.

When asking your partner how they would want things to be different, be respectful and avoid labeling their feelings or personal experiences. You will both save a ton of time and avoid any potential resentment.

How to Stop Passive Aggressiveness

If you happen to realize that you or your partner have passive-aggressive behaviors, there’s something you can do to change this behavior. The following are some of the things you can do.

Be aware of your actions – Being conscious of when you’re being passive-aggressive is the best method to stop the habit in its tracks.

Allow yourself some time – Although recognizing and comprehending your behaviors is a good starting step toward change, changing your patterns and responses may take some time.

Be prepared for conflict – Directly expressing your desires may result in conflict, but that’s not always negative. Even though positivity might not be the first word that springs to mind whenever you think about confrontation, consider that it can be straightforward and courteous.

Passive-aggressive behavior is a deliberate and covert means of communicating feelings. It’s a non-hostile way of showing anger. This type of behavior encompasses various activities intended to avenge another person without that person realizing the underlying anger; it goes beyond eye rolls and fake praises.

When you notice passive-aggressive behavior in the woman you’re dating, it’s advisable to keep off them if they’re unwilling to change their communication style. 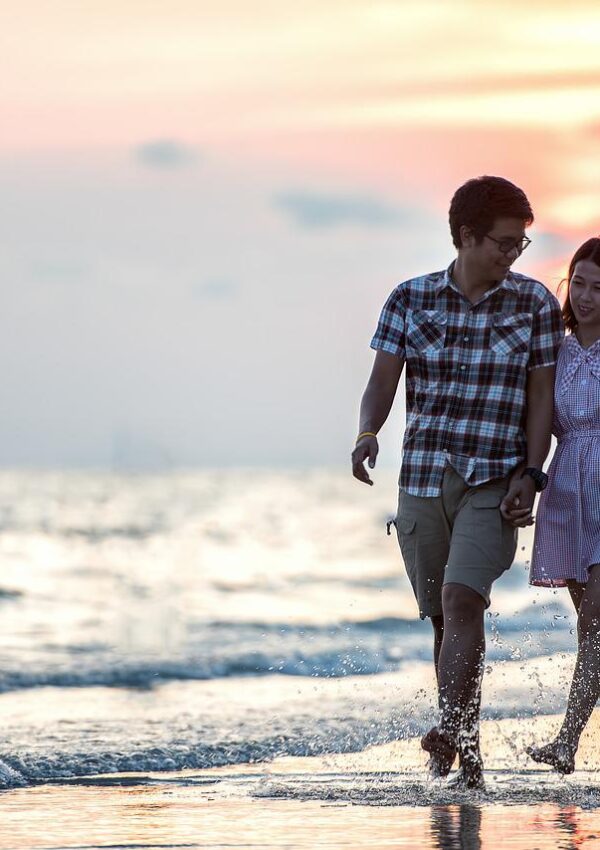 How To Spot Someone Who Is Not Going To Commit 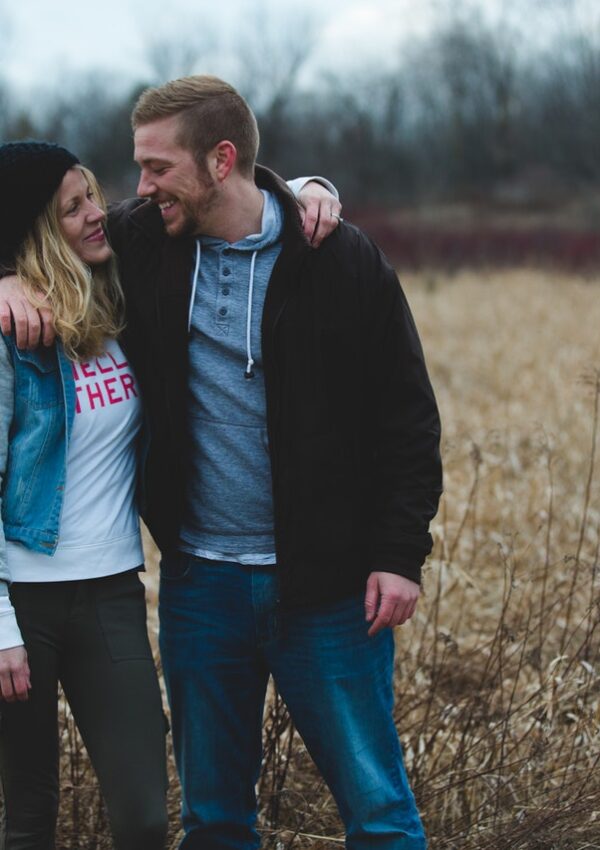 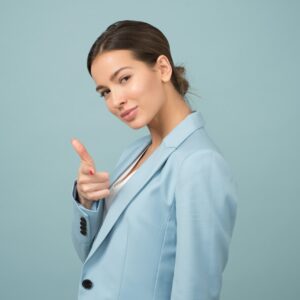 The Importance Of Challenging Yourself

THE XO GUIDE – FREE WHEN YOU BECOME A MEMBER